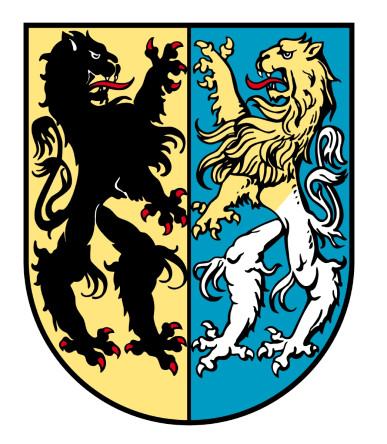 The town of Markkleeberg with a population of around 24,000 is situated in Saxony, close to the city of Leipzig and since 23rd May 1992 is a partner town of Neusäss.

Before the peaceful revolution in 1989, Markkleeberg was known primarily for the Agriculture Exhibition “agra”. Brown coal was mined to the south of Markkleeberg and this gave the region the appearance of a moon landscape. But these days are long gone. The 1990s saw the creation here of a large area of lakes and extensive forests which quickly made the area an attractive and popular local recreation destination. At the Markkleeberg Lake there is today one of the most modern artificial white water courses in Germany, the Markkleeberg Canoe Park.

The greatest worldwide significance of the town however, was "underground“. The Markkleeberg excavation site attained world fame amongst archeologists and geologists. 280 to 300 thousand years old flint tools for various purposes are indicative for the existence of an early form of Homo sapiens and at the same time raise the Markkleeberg site to the oldest place of findings in Saxony. 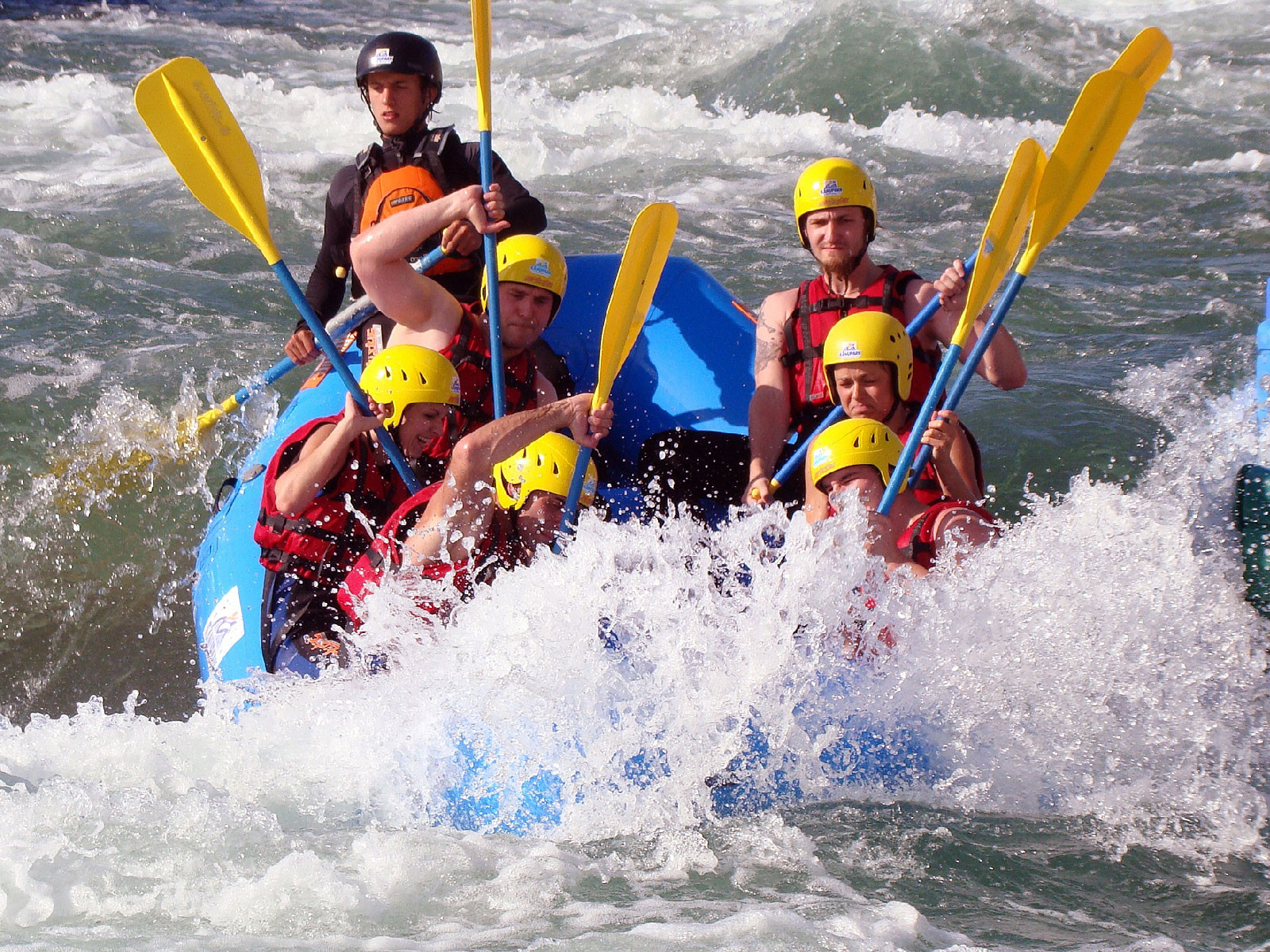 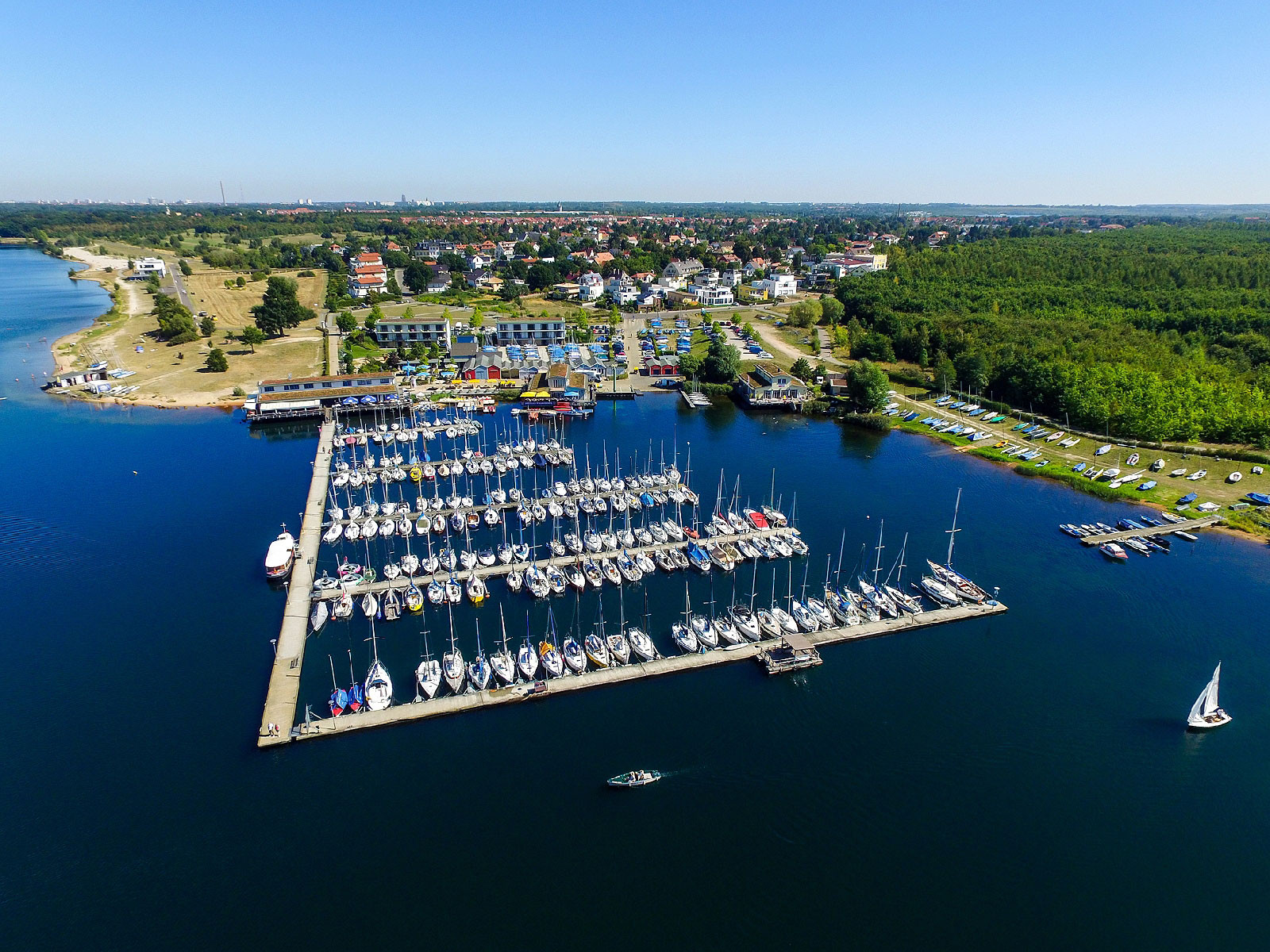 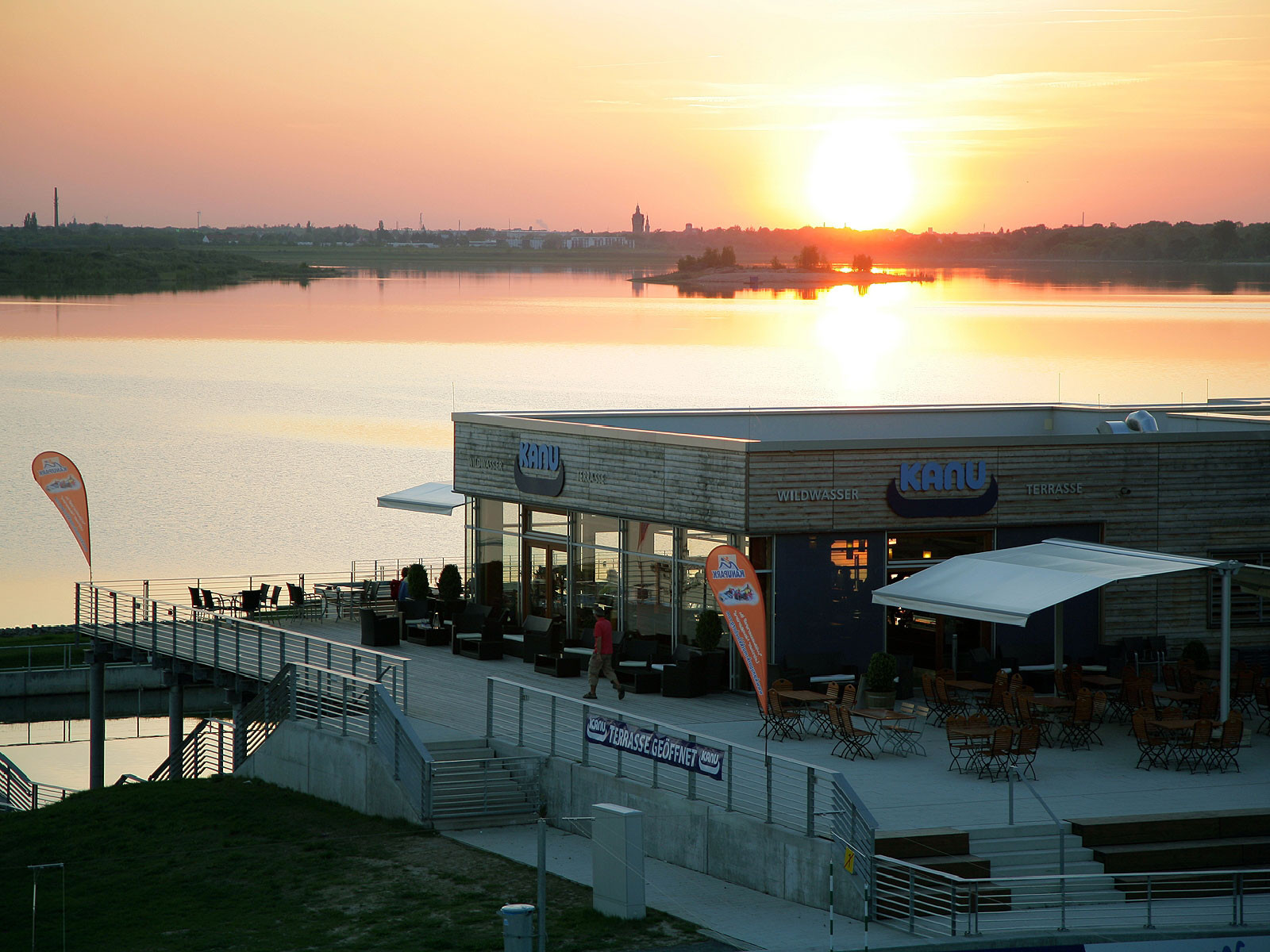 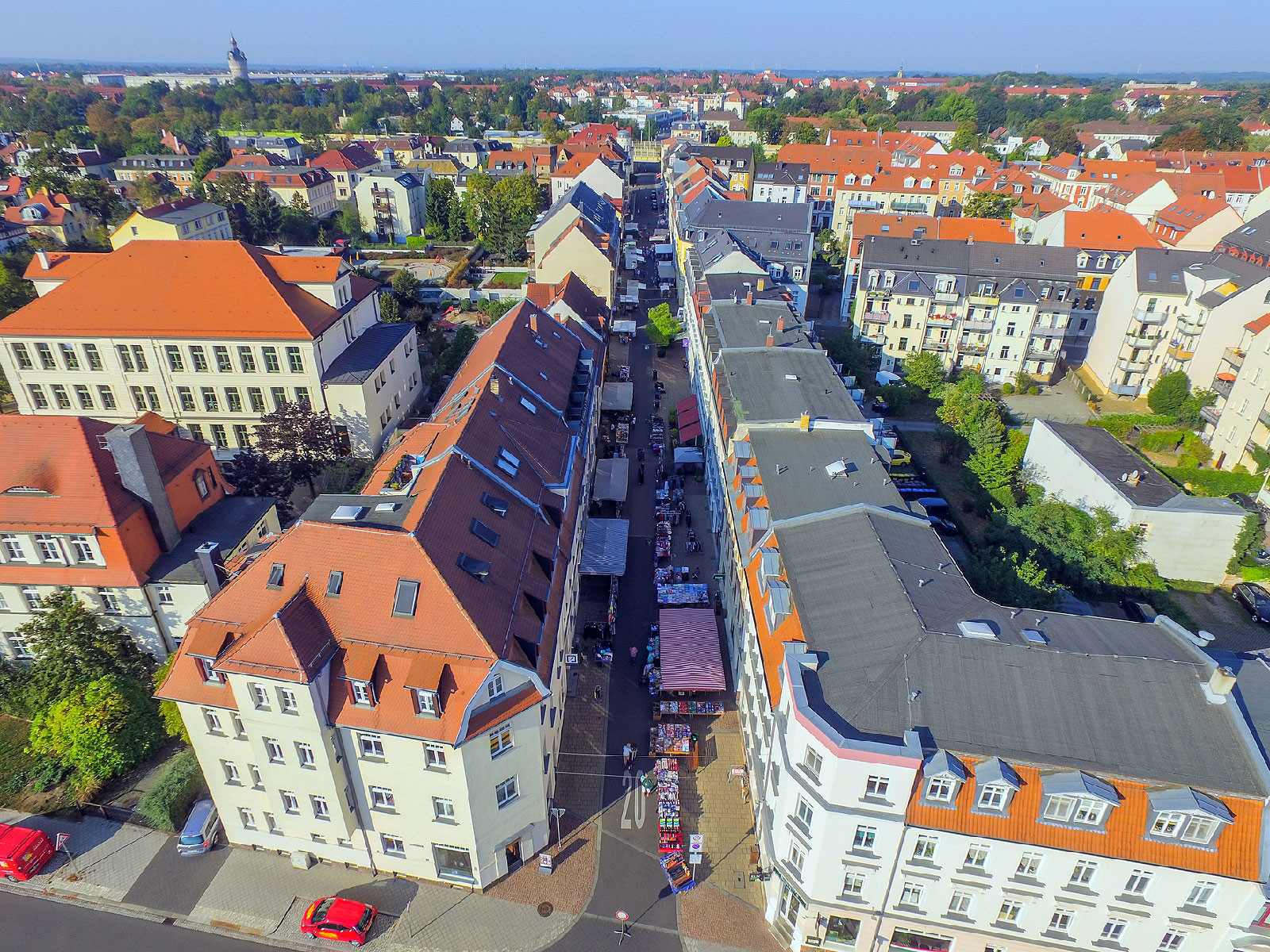 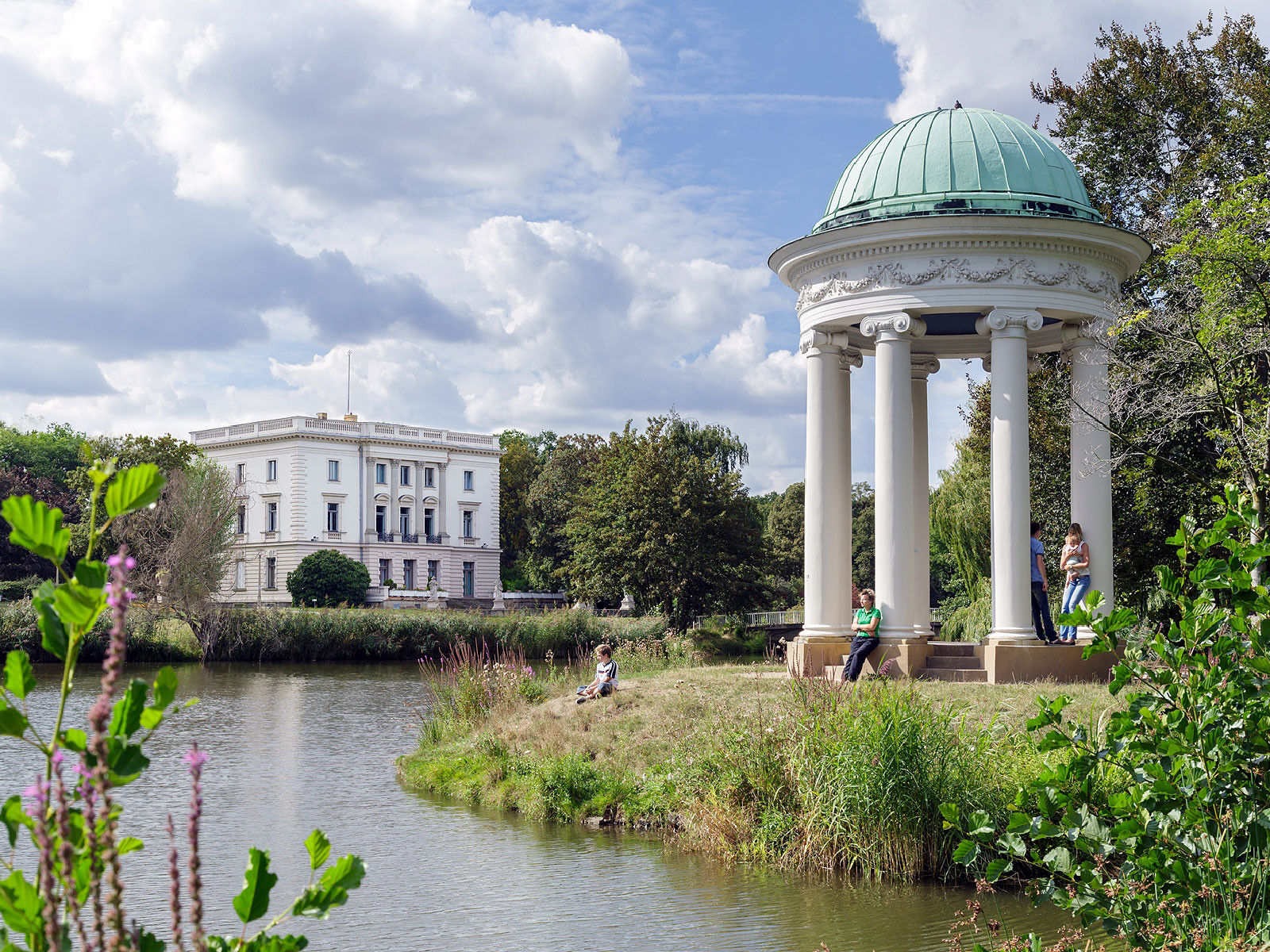 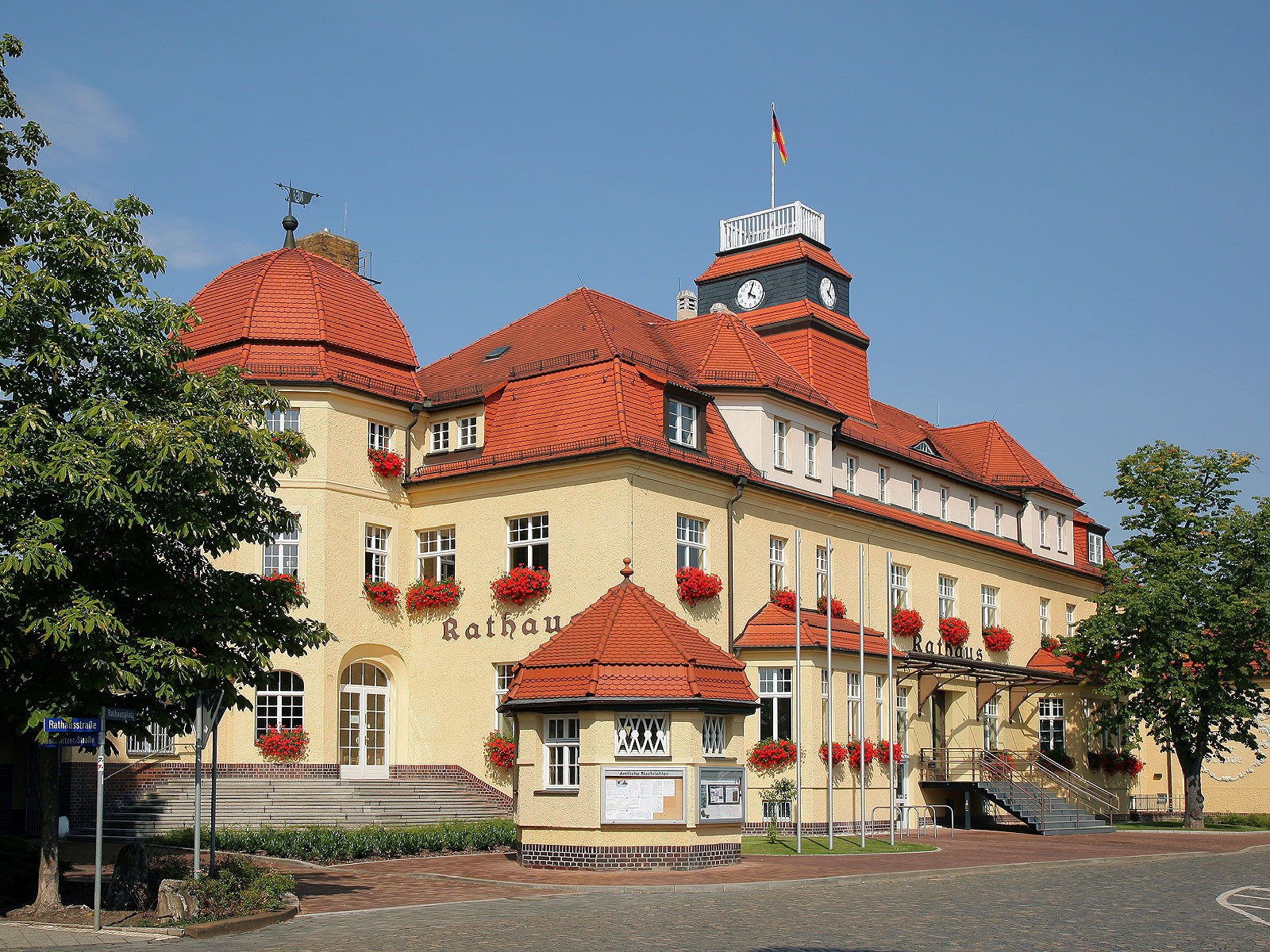 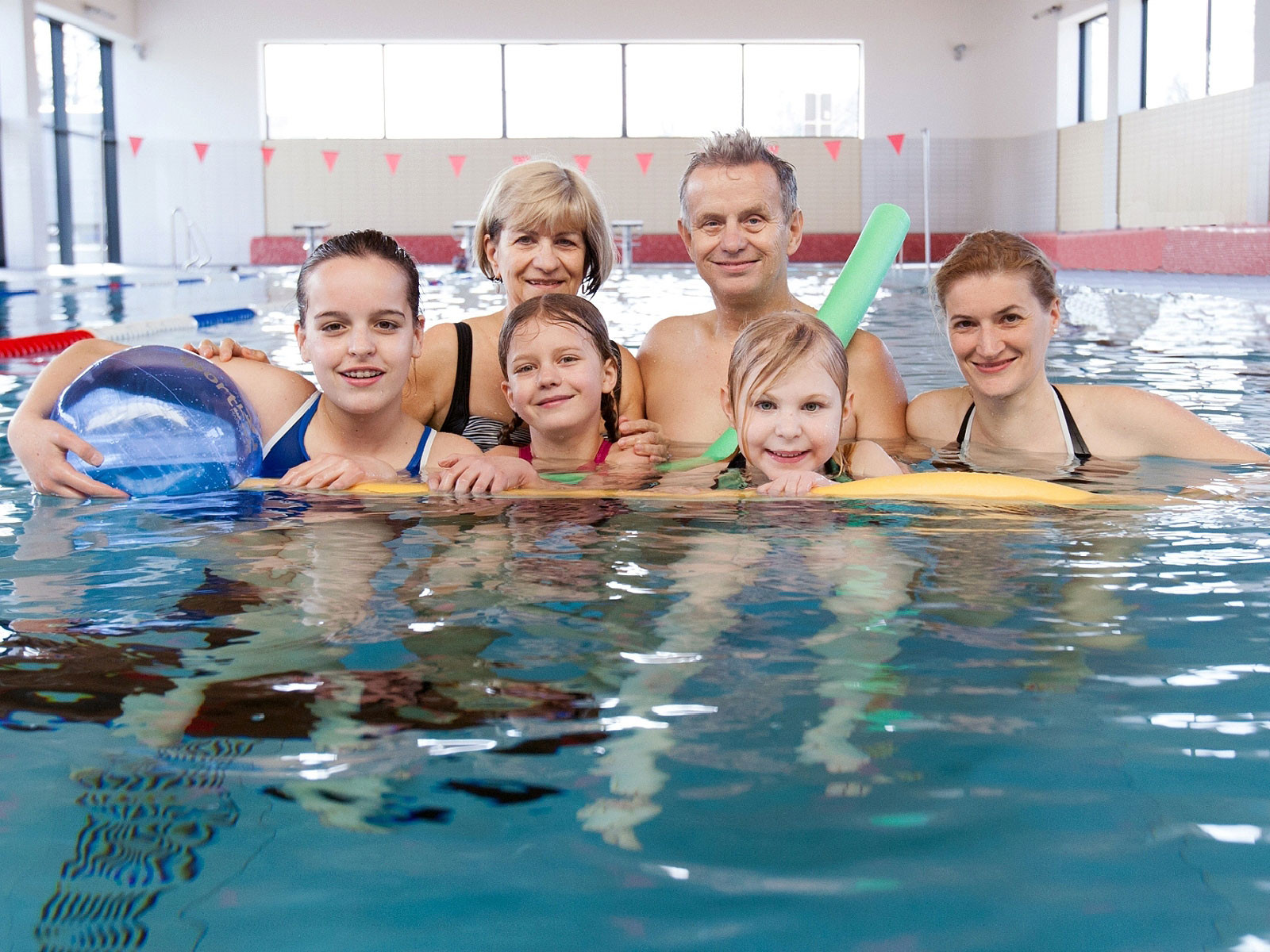 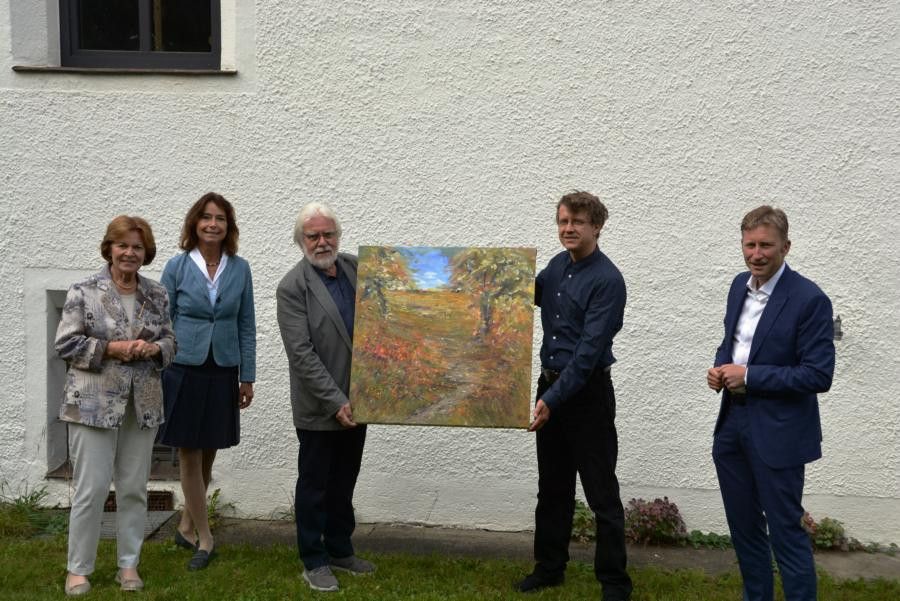 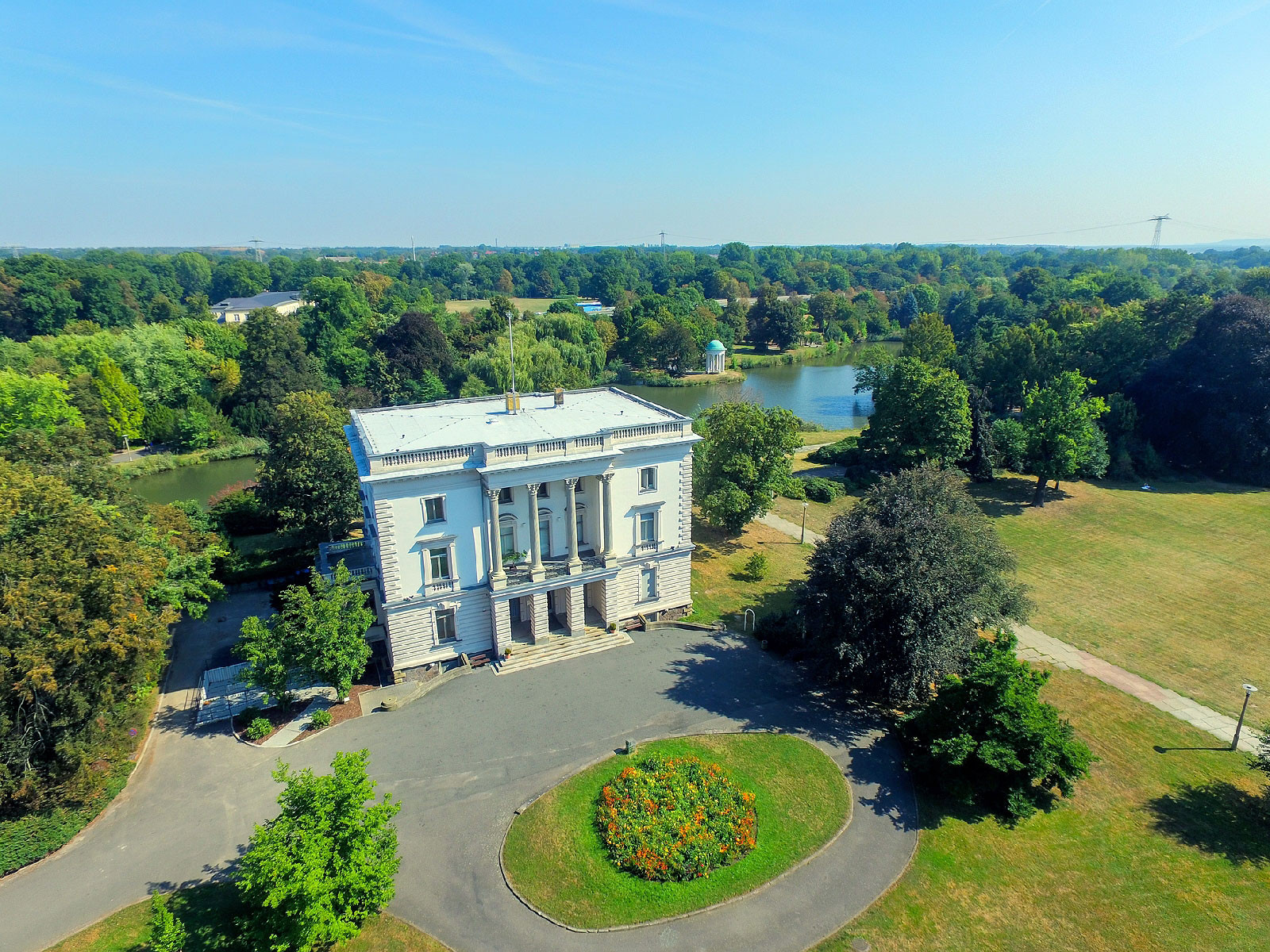 More about Markkleeberg and the Canoe Park